For the New Year, Schedule an Annual Hearing Test

In a new study, Professor Kathleen Cullen of Johns Hopkins University’s Biomedical Engineering department, finds that our vestibular system owes something to our evolutionary past – which means that our auditory and vestibular systems can be traced back hundreds of millions of years!

From the Primordial Soup to Land: How Our Vestibular System Evolved

In an interview for Quirks and Quarks (LINK: https://www.stitcher.com/podcast/canadian-broadcasting-corporation/quirks-and-quarks-segmented-show-from-cbc-radio/e/part-of-your-ear-is-millions-of-years-old-20161119-48294647?autoplay=true), a science-based show on CBC Radio of Canada, Dr. Cullen traced our vestibular systems back to 300 million years ago, when terrestrial habitats (including plants and trees) began to emerge from the primordial oceans flooding continents. During this time, life began to emerge on land; this includes insects, spiders, and lizards. From that period until now, many changes happened evolutionarily for us to become the intricate life-forms we are today!

Dr. Cullen conducted balance research at the Department of Physiology at McGill University in Montreal. Our vestibular system, which gives us our balance, can be found in the inner ear. As Dr. Cullen explains, “If you look in the inner ear, there are two components: one that we’re all very familiar with – the auditory component that we use to hear and the cochlea, which is a sensory organ and auditory component. Within the inner ear, there are five other sensors which people are generally less familiar with. We have three looping canal structures called the semi-circular canals, and they tell us how your head is moving, rotating through space, organized at right angles to each other and represent all different rotational motions you could generate.”

In addition to these sensory organs, Dr. Cullen tells us that “there are two otolithic organs on each side of the head, and they sense linear motion. So, if you’re driving away from a stoplight or stop sign, you’d be activating the otoliths. This is a system that is very important for us to keep sense of how we move through space in terms of our rotation and translation, and we use it to keep our gaze stable as we walk through our environment.”

The vestibular system plays a huge role in our ability to maintain balance, and it is very closely tied to our ocular system – in other words, how we see. “If you didn’t have a vestibular system, your eyes would sort of bounce around like a GoPro on your head,” says Dr. Cullen. “But because we have this vestibular system as we walk through the world, for every head movement we generate, there’s a very short reflex of three neurons that move our eyes in an equal and opposite direction. If we are walking down the street and slip on ice, or any other unexpected head motion, our vestibular spinal pathways make compensatory head and body motions to keep us upright.”

How the Vestibular System Evolved the Way It Did

Consider the way that life was lived in the “primordial soup” and how it had to adapt to life on land. Dr. Cullen tells us that in the vestibular system, “there are two types of receptor cells, one which is conserved in animals such as fish who lived in the primordial soup and ones in animals that came out, like reptiles, and ultimately primates and humans. So, there’s more recently evolved receptor cell is preferentially hooked up to a type of wire – in the nerve – and what we found is that the nerves hooked up to the recent-type of receptor cells encode head motion in an unexpected way.”

Dr. Cullen’s specific interest lies in how the vestibular system “takes a sensory input that it generates and performs these reflexes and gives us our sense of balance, and how does the brain take that information and determine the appropriate way to activate your muscles.”

In her study at McGill University, Dr. Cullen looked at “the very precise timing of the action potentials – the way neurons encode information, an all or nothing event. We found that if you look at the normal movements that people or animals generate, most of the frequency of our movements is below 20 hertz. But if you look at the way neurons in the new pathway are encoding information, they are encoding at up to 100 hertz.”

This means that “the slower channel is the old channel – great for representing the actual stimulus you’ve been experiencing (shaking your head back and forth),” while the new channel was “good at the precision of when you start to move – a very precise channel that extracts the transient feature.” These two channels work together as a by-product of evolution 300 million years ago, when animals left the sea and moved onto land. Dr. Cullen points to the vast differences between life in the sea and life on land, and the different requirements to adapt.

“In water, there is a viscous environment. As animals moved onto land, the air is much less viscous, and the development of long necks,” says Dr. Cullen. “Between these two more recent developments among animals – humans and monkeys – there are much different mechanical abilities to generate much more transient high acceleration head movement. Evolution of the nervous system needed to come up with a new way to come with the most optimal way for our vestibular system to tell the brain that we have some sort of movement we’ve experienced.”

In other words, a fish does not have to worry about tripping or falling over – but it still does require a clean communication channel between its suspension in the water and its ocular system! As a result, Dr. Cullen says, “The bigger surprise? “It’s fascinating that these two channels evolved so cleanly to represent the information in such different and distinct ways.”

Here at Arizona Balance and Hearing Aids, we treat vestibular disorders. If you have any questions about the vestibular system, or if you believe you’ve been experiencing difficulties in balance, contact us today! 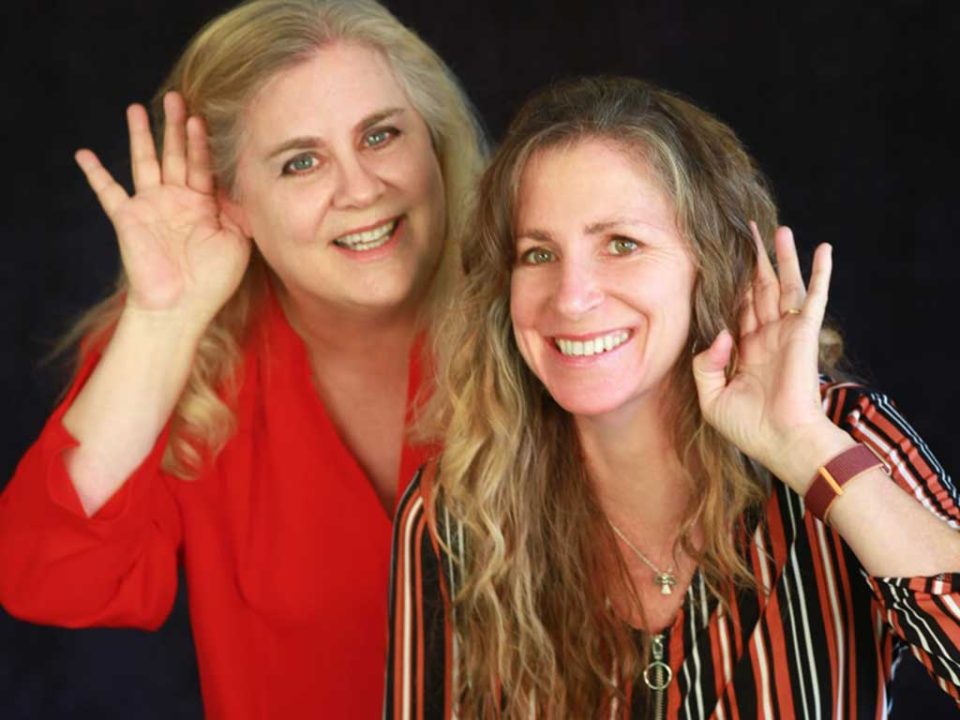